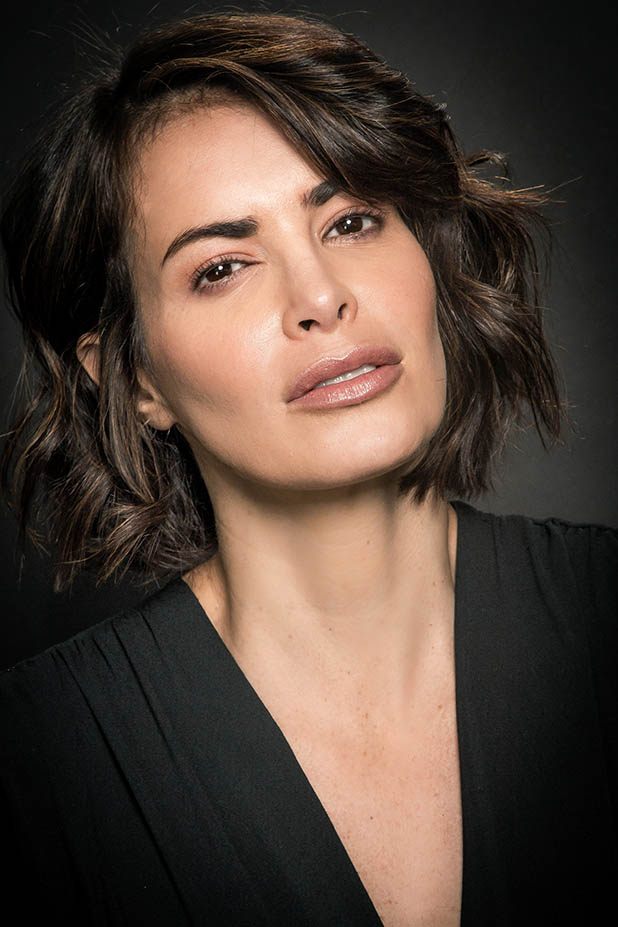 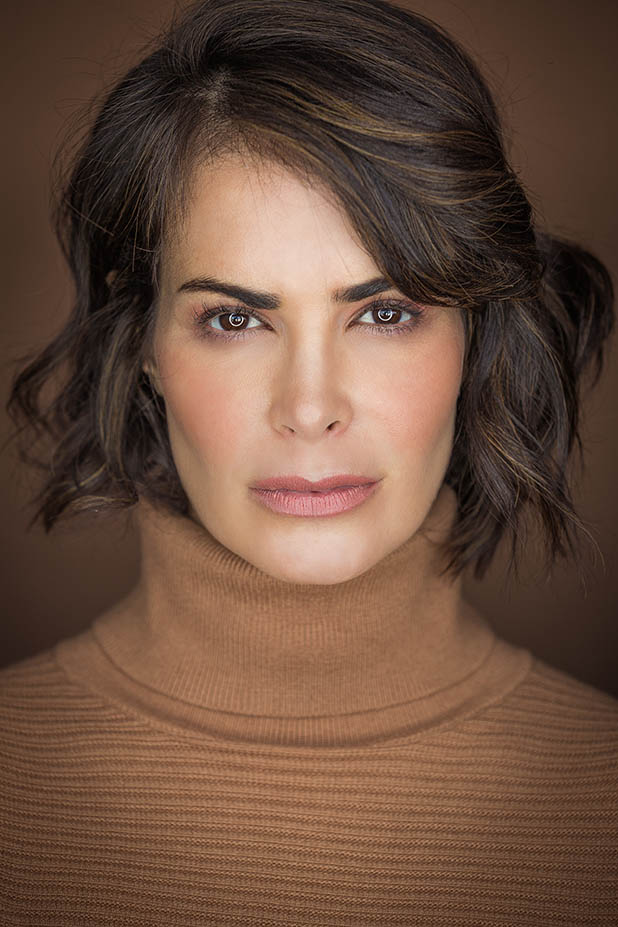 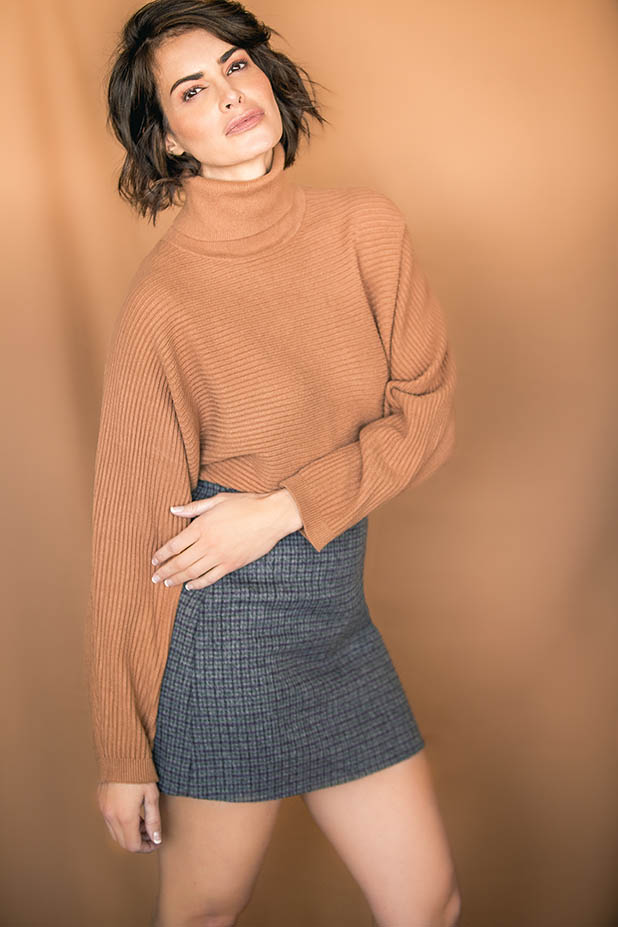 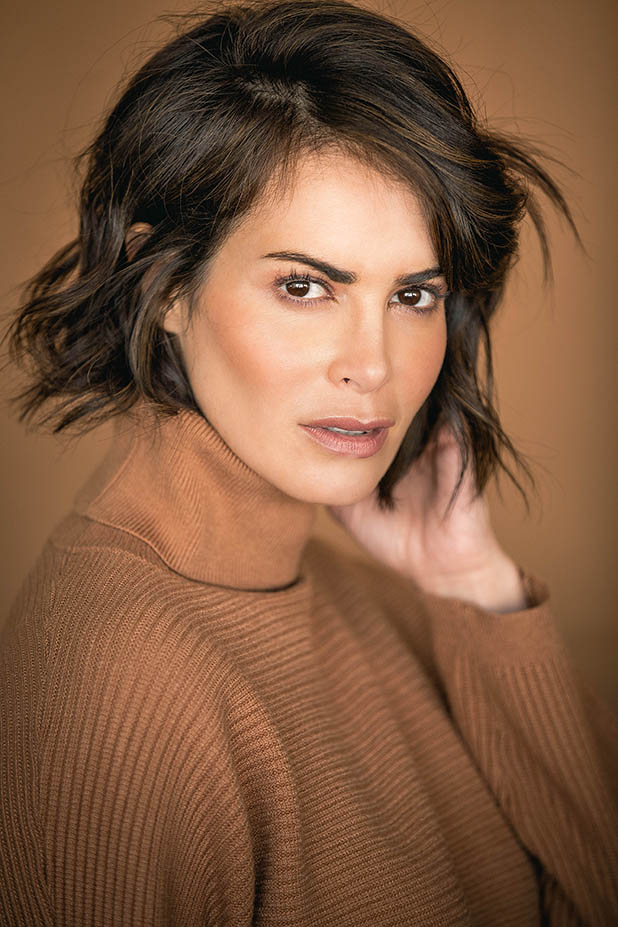 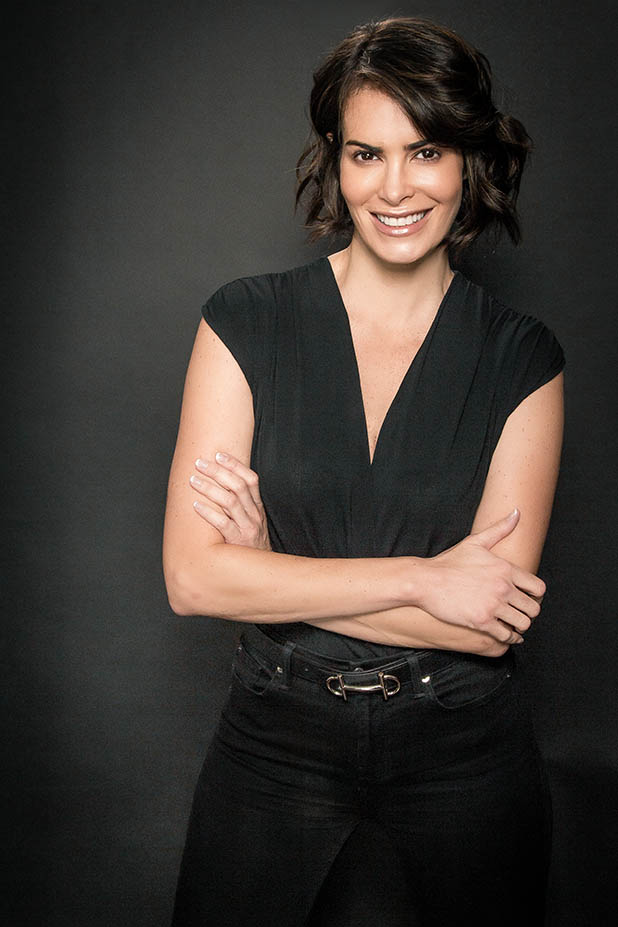 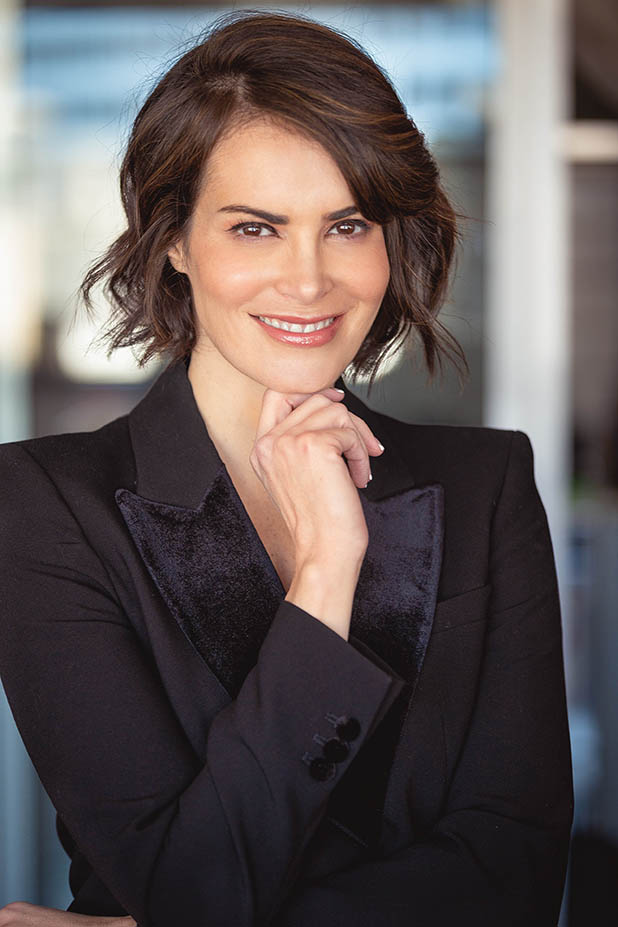 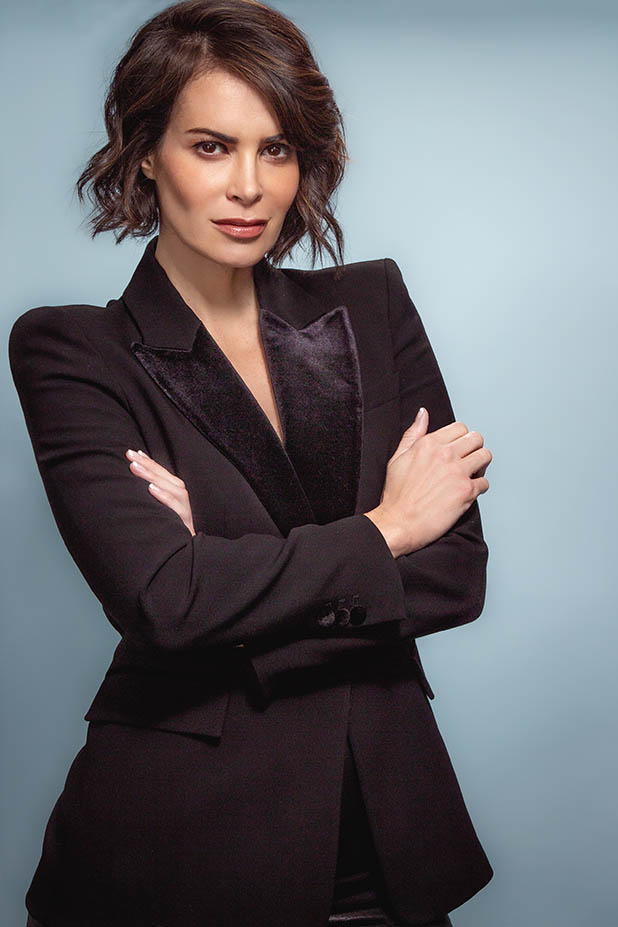 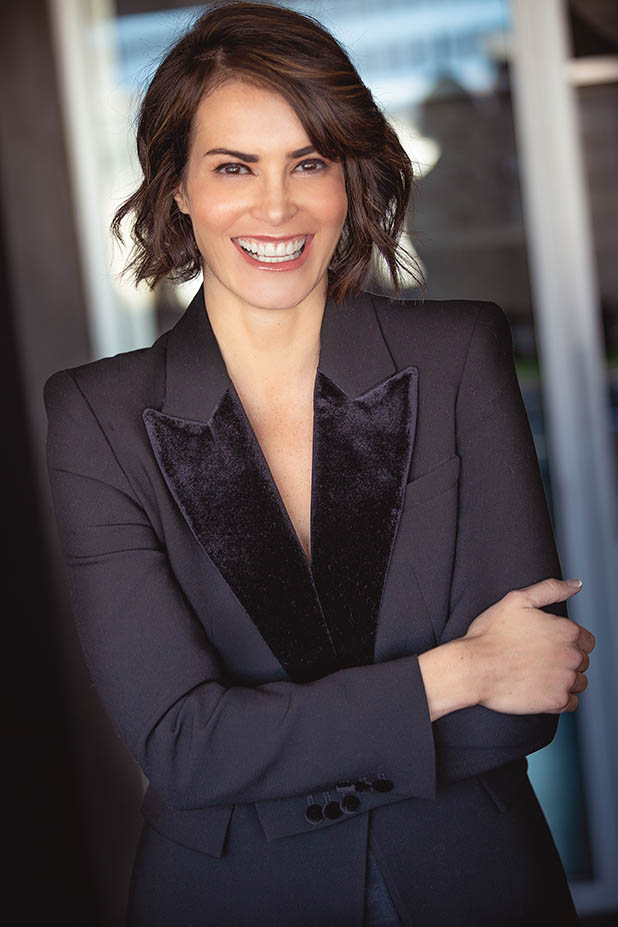 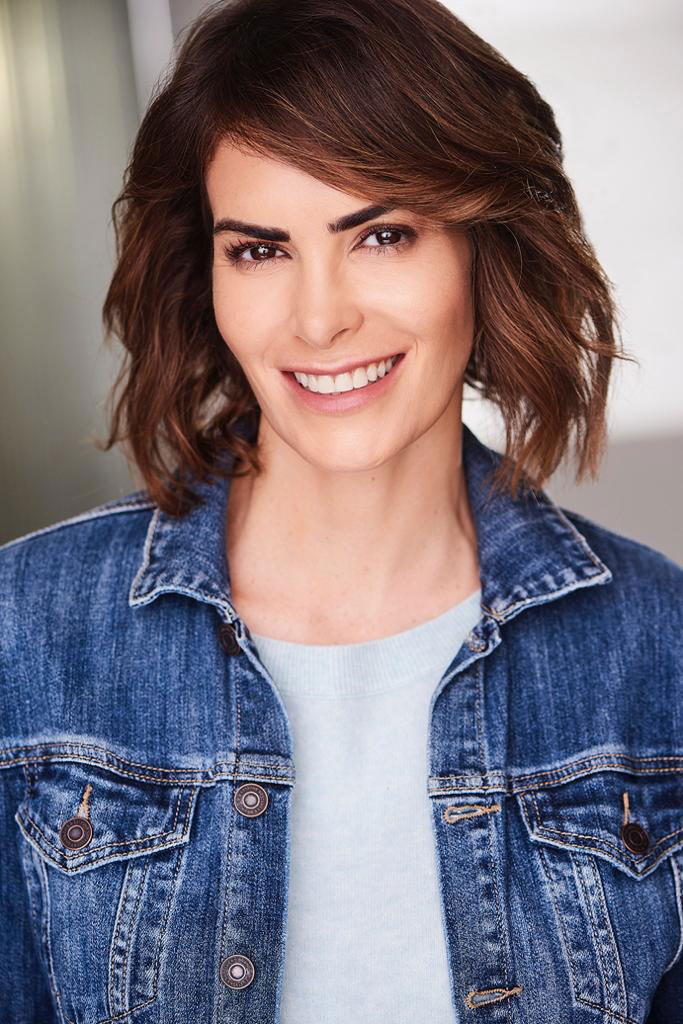 Ana Gonzalez was Born in Guadalajara on September 08. At the age of 19, she began her journey for the Performing Arts. She headed for the opportunities of Mexico City in search of becoming an actress.

Ana joined the prestigious acting school CEA (Center for Artistic Education), part of the television network Televisa, a Mexican multimedia conglomerate, and the largest mass media company in Latin America for the Spanish-speaking world.
Later she studied with Rene Pereyra’s The Strasberg Method and was part of the theater group. She has trained with acting coach Fernando Piernas in México and Elia Schneider at Stella Adler Academy of Acting LA.

Ana’s introduction to films began with El Arribo de Conrado Sierra, a Mexican film set in the 40s, played one of the starring roles of the 5 Josefitas.
She was offered roles in Quién es Quién, Eva la Trailera, Al otro Lado del Muro, and Regalos de Navidad in Telemundo Studios.
She was also part of the cast of Univision’s mini-series, La Fuerza de Creer.

Ana moved to Los Angeles in 2019, where she nurtured her craft with some of Hollywood’s top acting dialect and auditioning technique coaches.