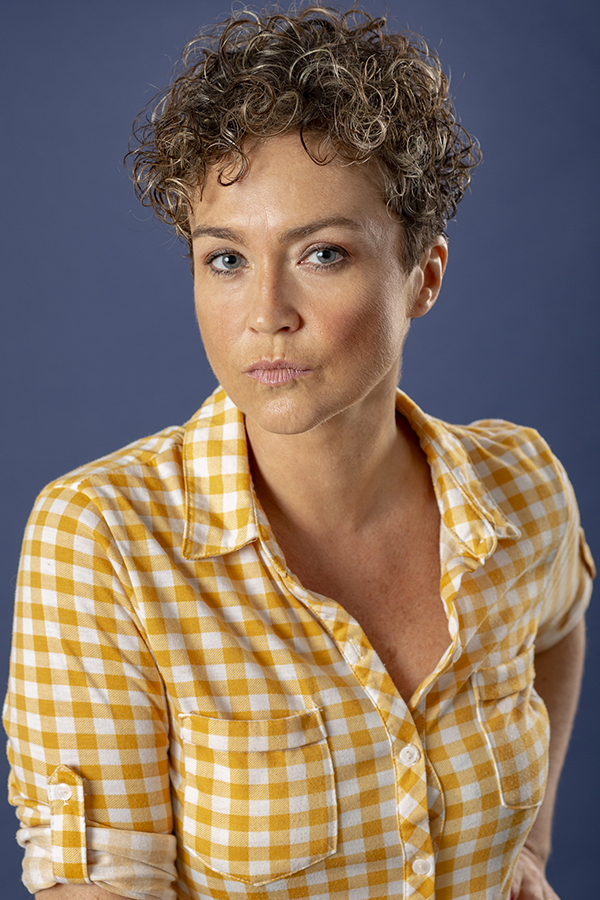 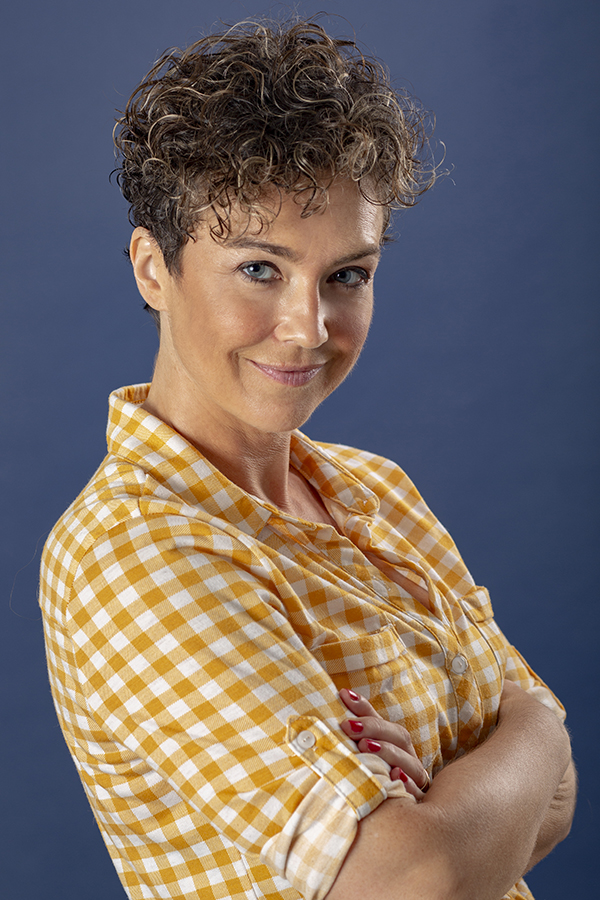 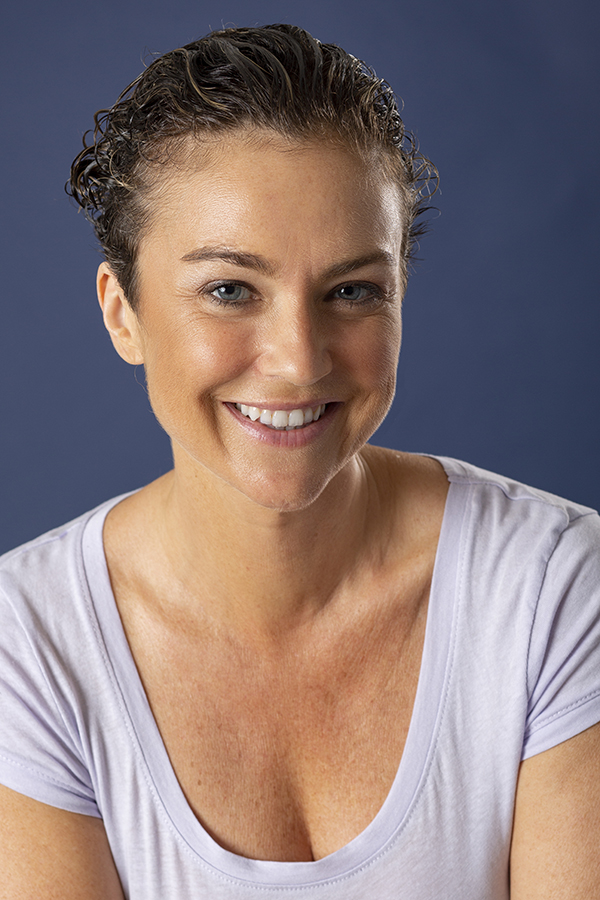 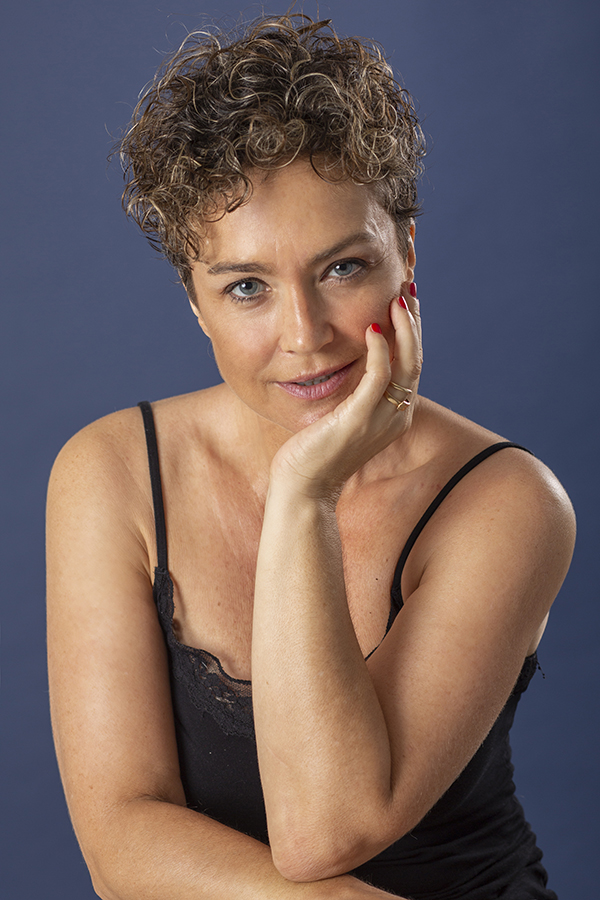 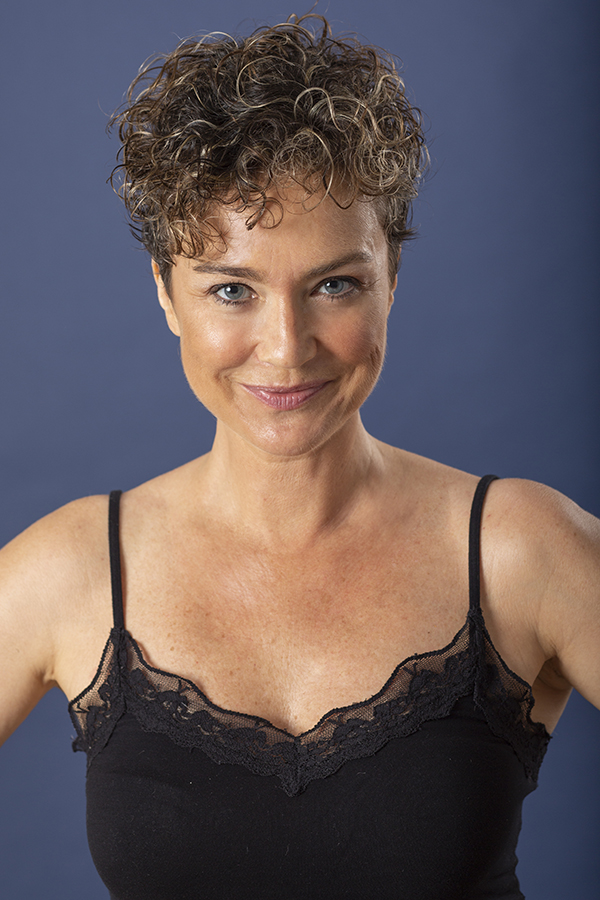 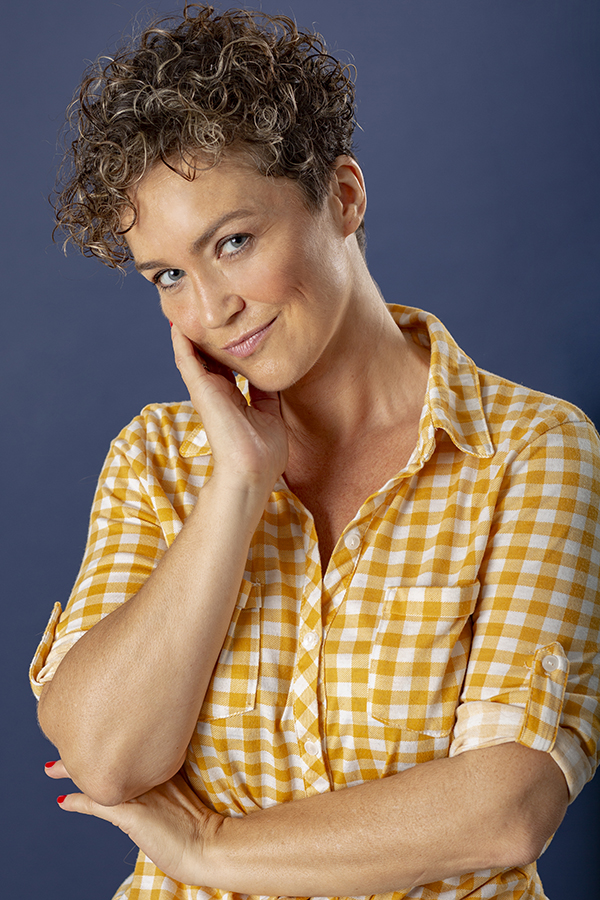 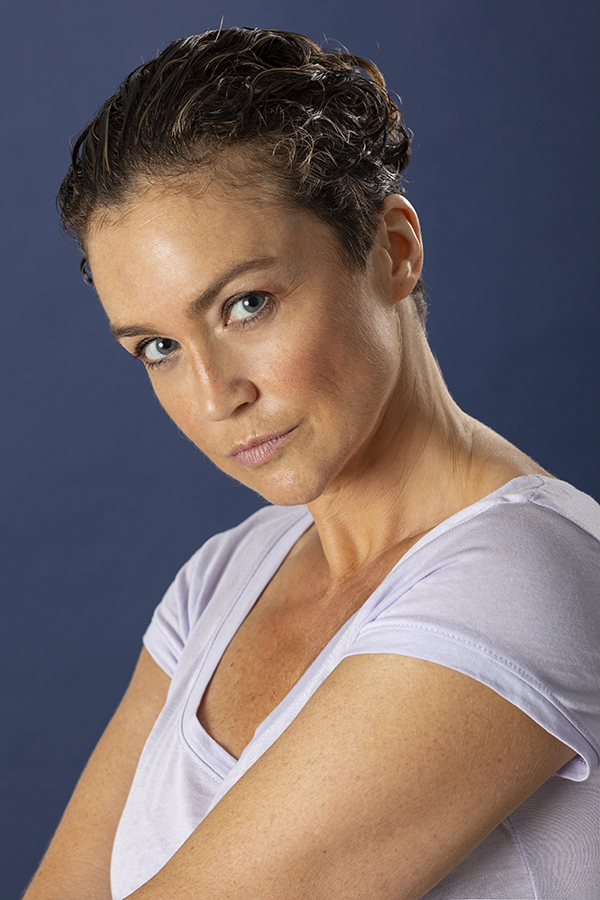 I am a European actor, born and raised in Madrid, Spain.
I Studied Drama in Madrid, in Ginna Piccirilli Actor’s Studio. After completing my career I attended several workshops around the world with different directors like John Strasberg, Bernard Hiller, Terry Berland, The Grounlings Theater and Lesly Kahn.
My first feature film. in 2001, was Peor Imposible qué mas Puede Fallar, a production shot in my native country.
Next, I was cast in the film directed by Carlos Iglesias, Un Franco 14 outside pesetas. In it, I play the role of Mari Carmen, who becomes the main character in the sequel, 2 Francos 40 pesetas. One of my dreams – working in a foreign country – was realized as both these films were shot in Switzerland.
Another of my passions is Theater. I have always felt “at home” on stage. Between 2008 and 2017 I was associated with the bilingual theater company Ñu Teatro, performing more than 10 different on tour throughout Spain. In 2014 we were finalists in the International Classical Theater Festival of Almagro with News from the Moon, by Ben Jonson.
Comedy is one of my strengths and one of the reasons I took up this career in acting, to make people laugh. I worked alongside well-known comedian, Jose Mota, in La Hora de Jose Mota, for over 3 years. I also love improvisation. I have recently expanded my improv-skills studying with The Groundlings Theater.
I arrived in the USA in 2017. My first experience was in Miami where I first had contact with the “Latin world” on the other side of the Atlantic: I found work in Telemundo and on the stage, performing Carmen de España in Miami and NYC. I was thrilled to be nominated as the best actress for this performance.
In Jan 2020, my husband, also an artist, and I moved to the West Coast.
My first work in LA has been a role in La casa de Bernarda Alba, (The House of Bernarda Alba) by F.G.Lorca, a Spanish author, performed in Spanish, and produced by The Bilingual Foundation of the Arts.
During this pandemic times, I performed in the plays Too many Tamales, for a virtual BFA Christmas event and The inconvenience, a play by Juan Carlos Rubio, Translated by Margarita Stocker, shown in the 7th Annual Leimert Park
International Theatre Festival, on-line, representing BFA.
Other projects I was involved, were, the teaser of My Own Monsters, a horror movie written by Agatino Zurria and performing the main character in the first episode of Days of Distancing, a series written a directed by Agatino Zurria produced by Azca Films and Aurelina Romero.
One of my goals is to awaken people out of their lethargy by sharing thought-provoking and moving stories, that make them laugh and cry, and ultimately drop them into the present.
I am a member of these film and theater entities:
La Academia de la Artes y las Ciencias Cinematográficas (Spain), la Academia de las Artes Escénicas (Spain), AISGE (Spain), Union de Actores (Spain), WIF (LA) & WIFT-Fl and BFA (LA)
I have some projects for the future, like a feature film, Tapestry, in Preproduction now, whose director is Kurt Leitner.