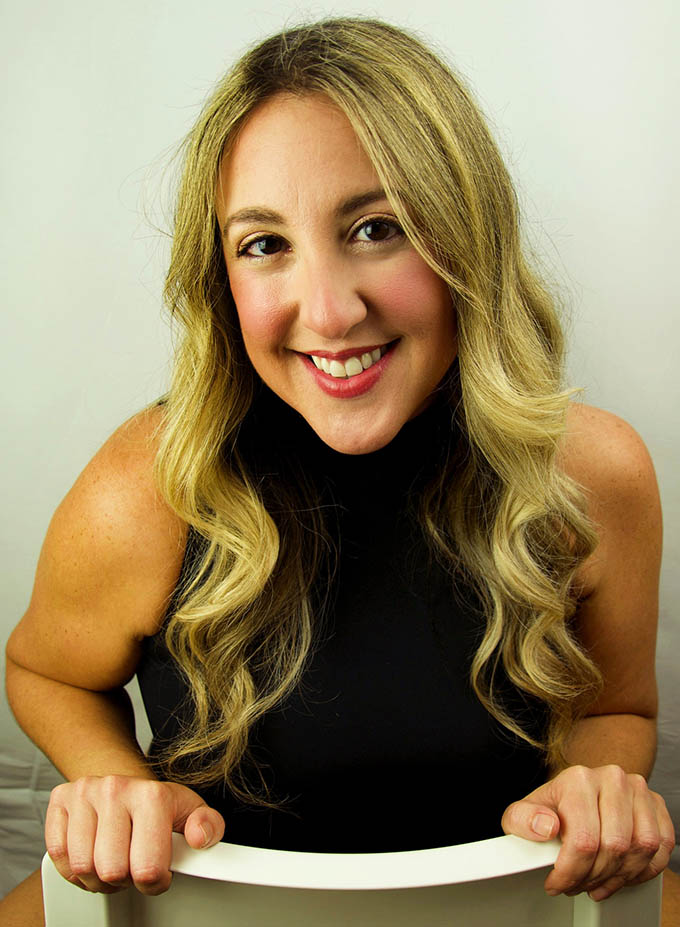 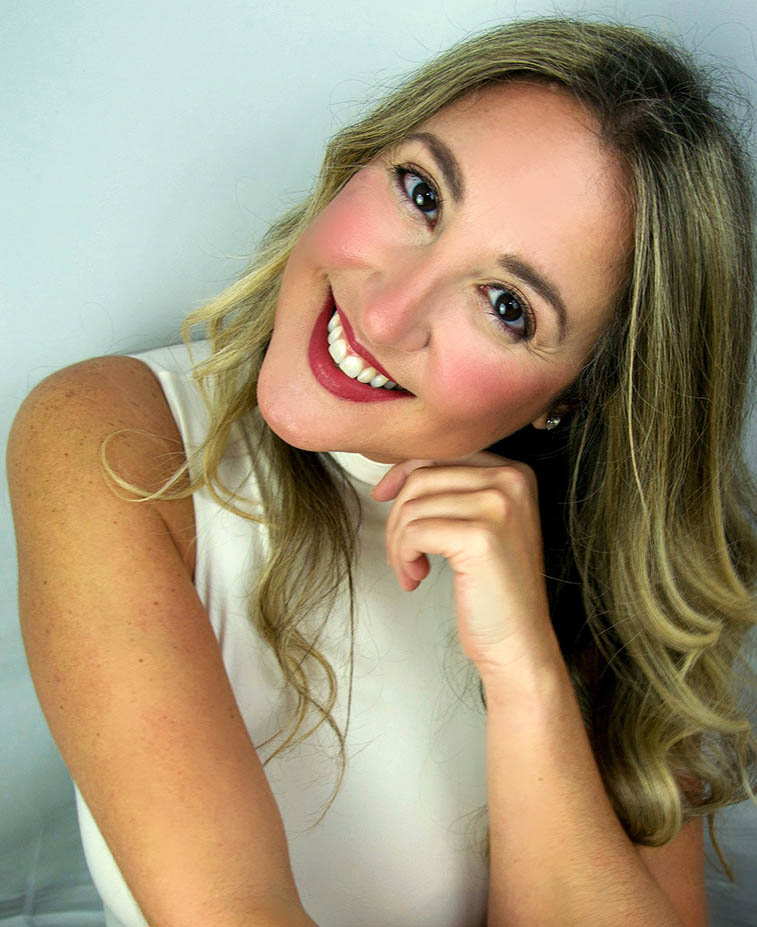 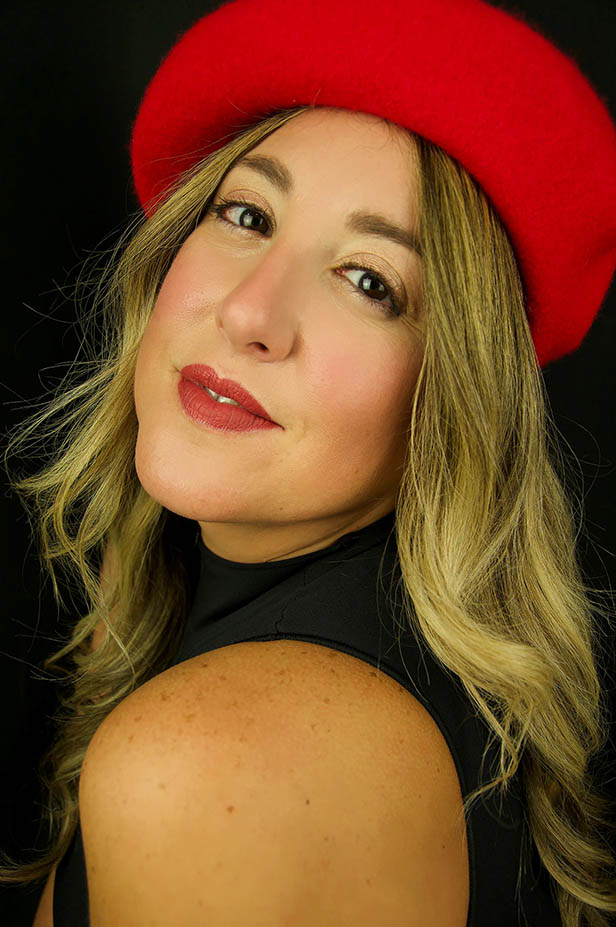 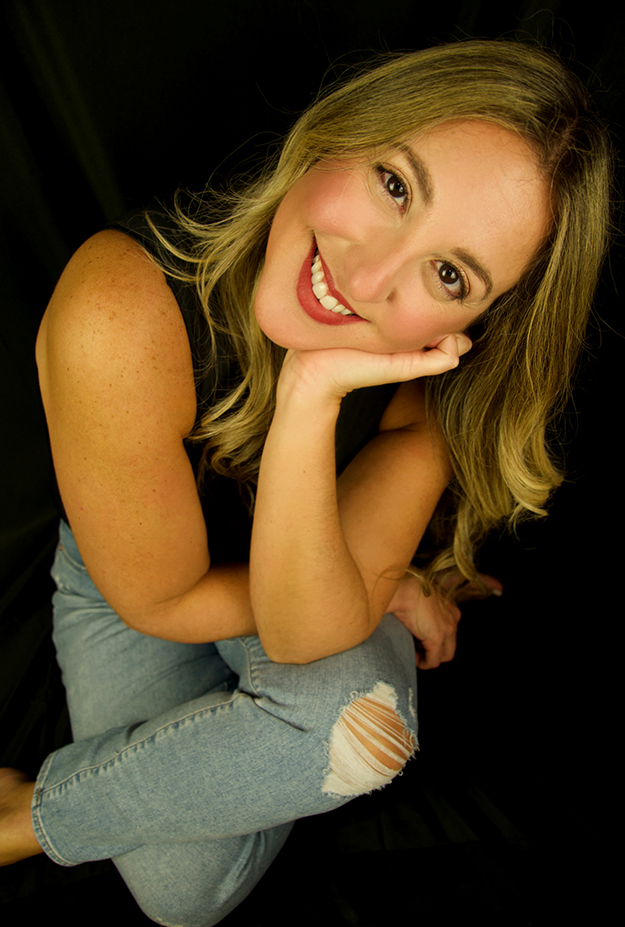 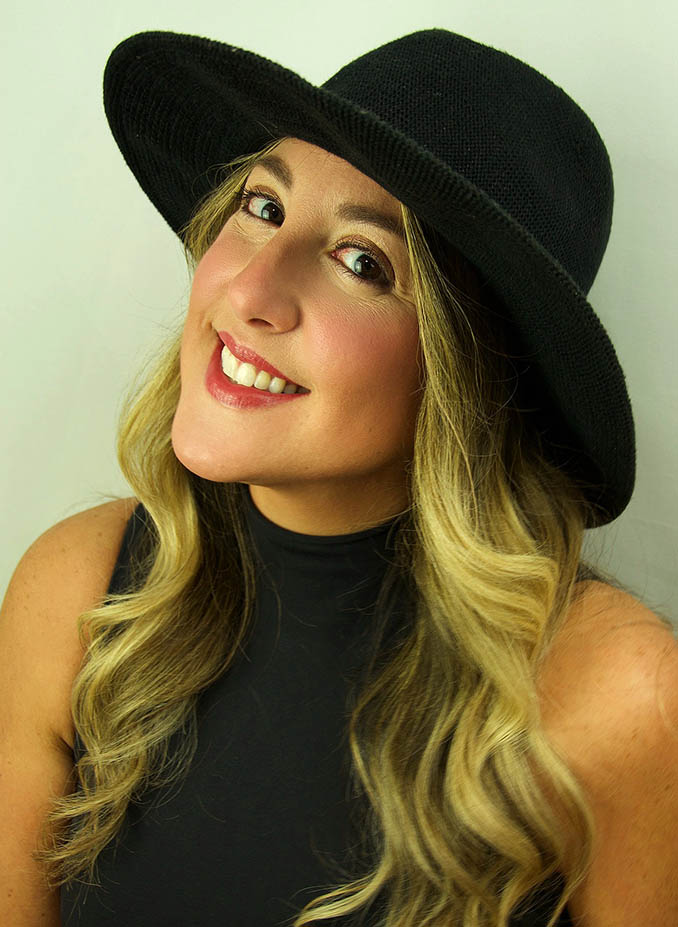 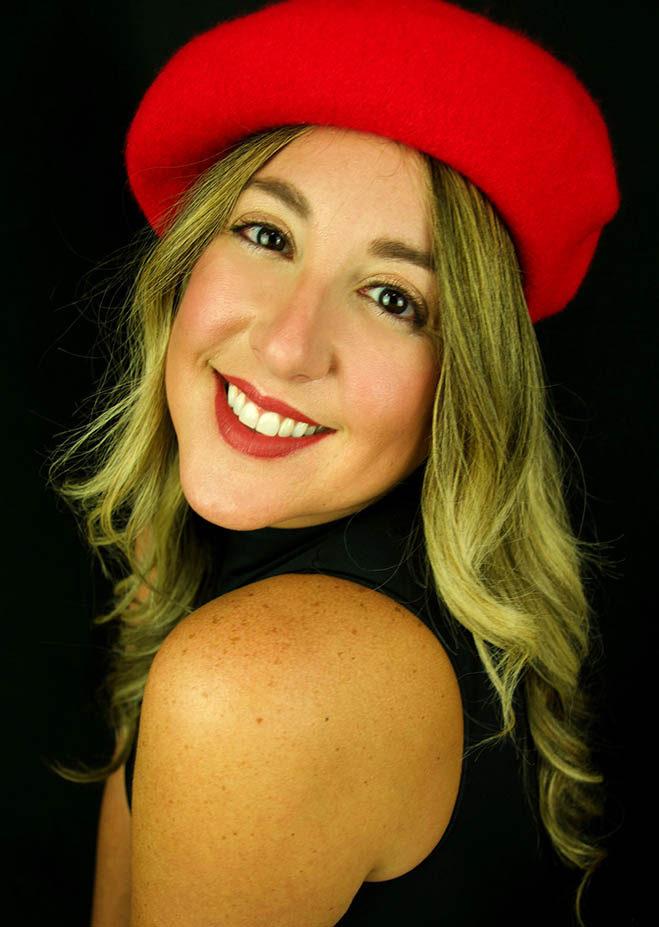 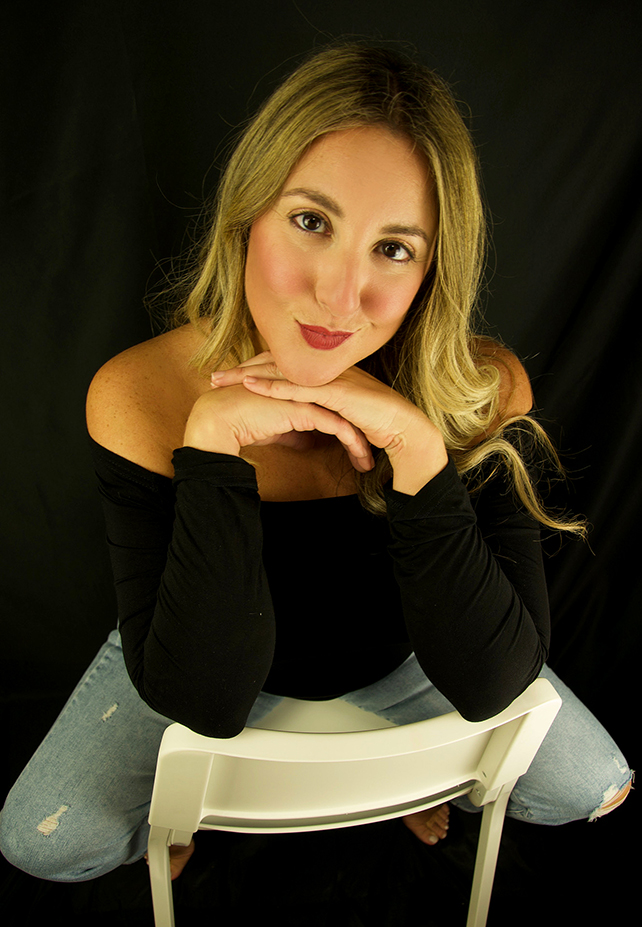 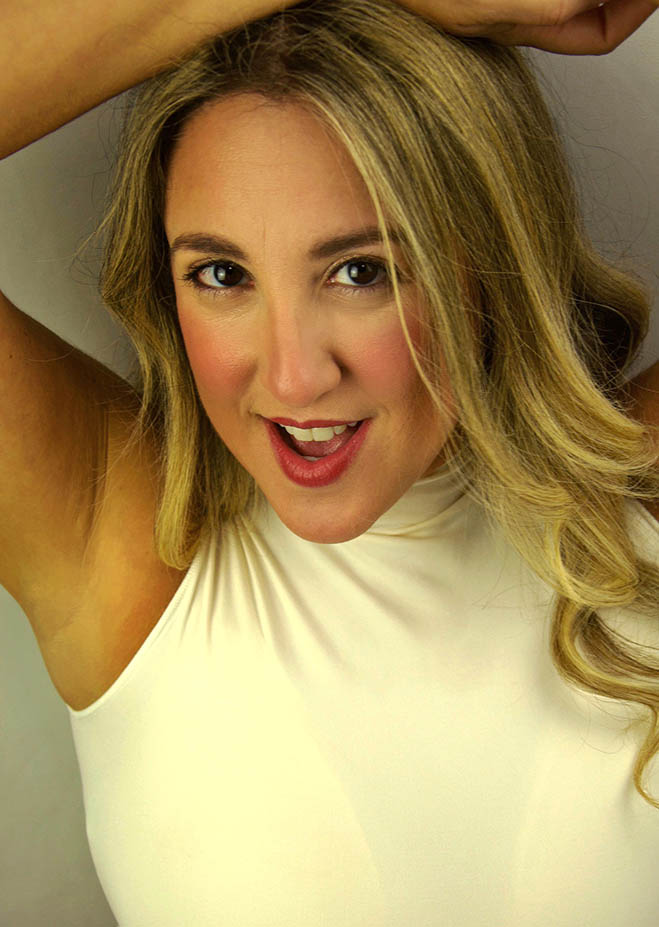 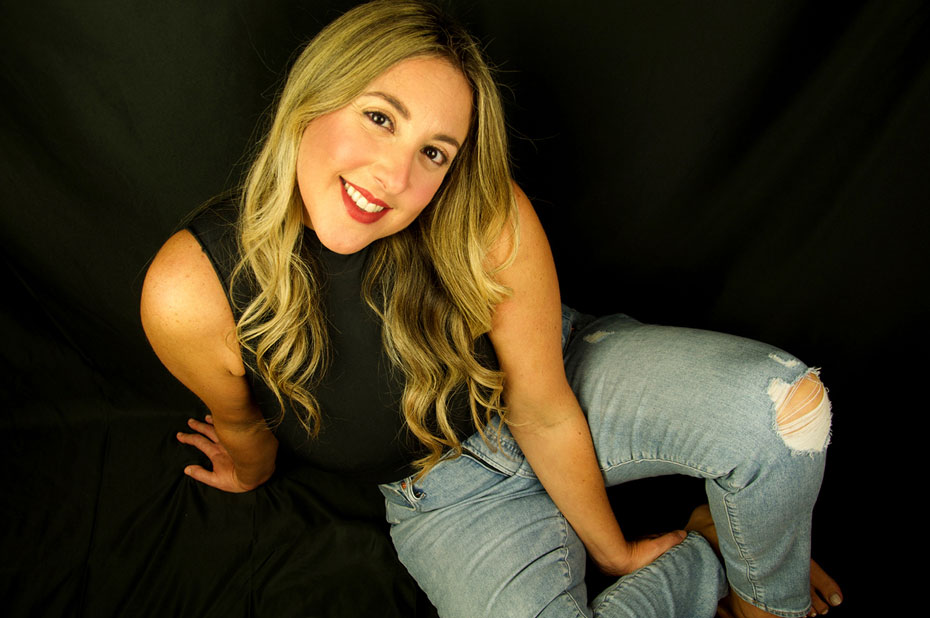 I speak: English, Spanish
My skills: Acting, Voice Over, Influencer

Comedian, actress, creative soul; Aniluli Muñecas is a real-life character. Born from Cuban parents and growing up in her native Puerto Rico, she understood from a young age her passion for performing and creating would take her to many places around the world. Aniluli has trained in multiple acting schools like, the prestigious Stella Adler conservatory in New York City, where she specialized in comedy and character development with the great Elizabeth Parrish mentor to Meryl Streep, at the Adriana Barraza Acting Studio in Miami, and finally her training took her to Spain where she completed her Masters in the Escuela de Artes y Espectáculos TAI in Madrid. Since moving to Miami in 2012, she has performed, written and directed multiple theater productions in Micro Theater Miami and Paseo de las Artes. Aniluli broke out into Television in 2015 with her first international series “Tómame o Déjame” (VIP 2000 Productions) under the direction of Ricardo Álamo; where she plays Danny, a curvy and sexy heartbreaker who gets one of the leading man. This character shone a light into her think-fast comedic style, where embracing her body is no joke. Telemundo Studios took notice, and cast her in the successful telenovela “Silvana Sin Lana” where she currently plays Jennifer “La Sirenita Sabrosa” currently on Netflix. Leading to several Guest Star roles in various Telemundo productions. (“Betty en NY”, “Al otro lado del Muro”). Creative at the core, Aniluli has participated in multiple artistic projects, but her most memorable one is her personal project #SoyUnMujerón, which focuses on self-love, embracing positivity and changing body perception in the Media. Women come in all shapes and sizes, just ask this MUJERÓN.