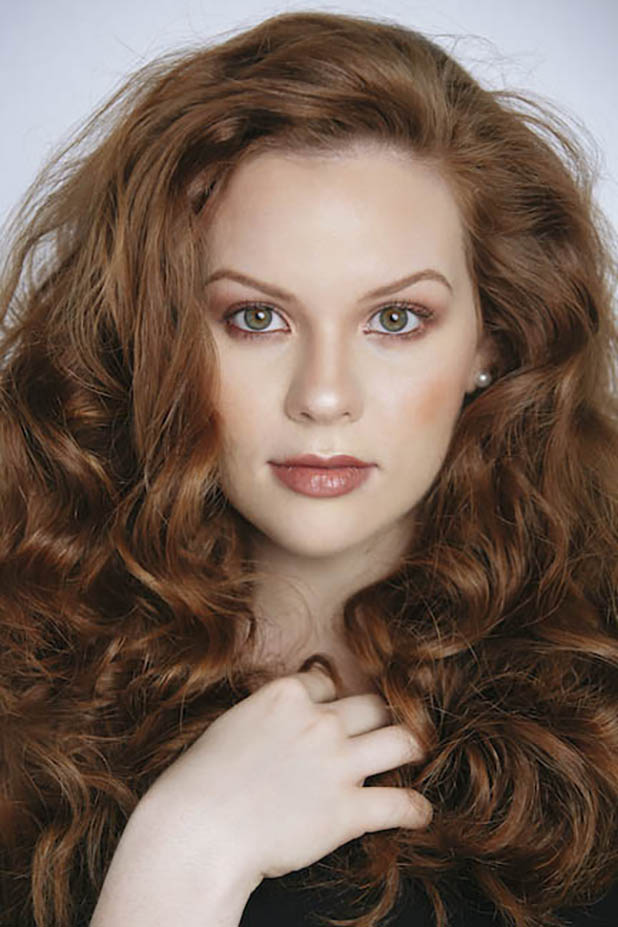 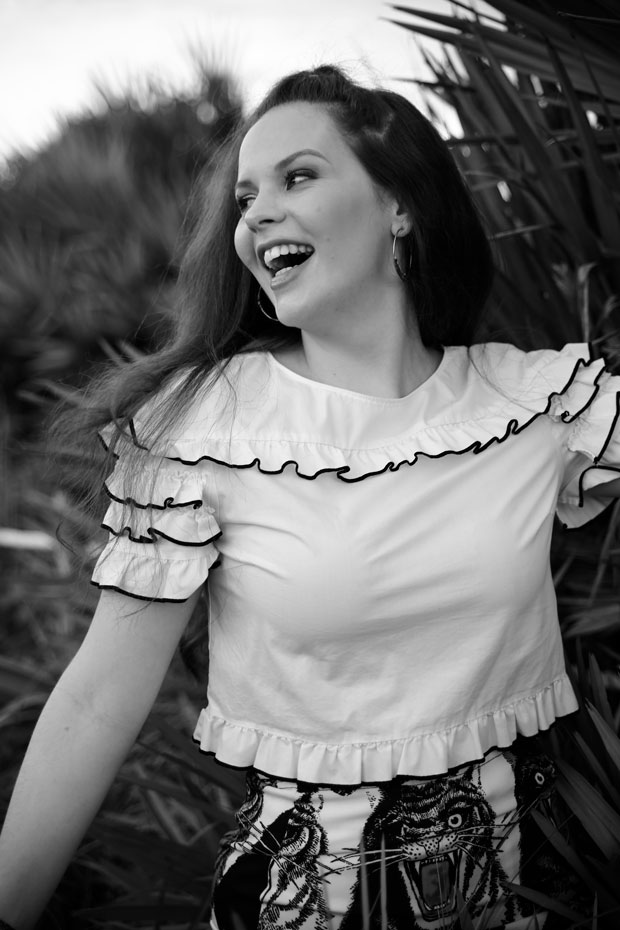 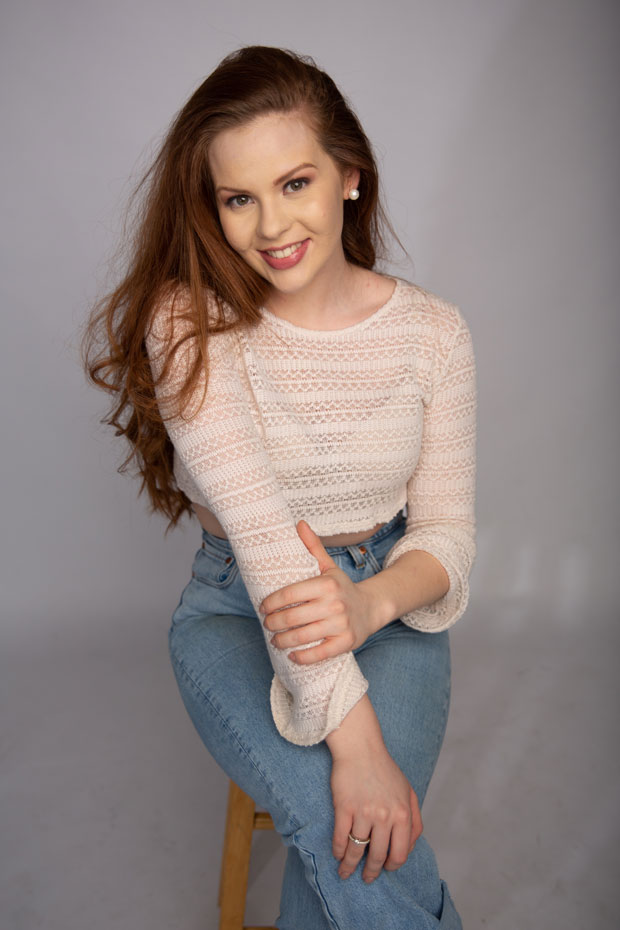 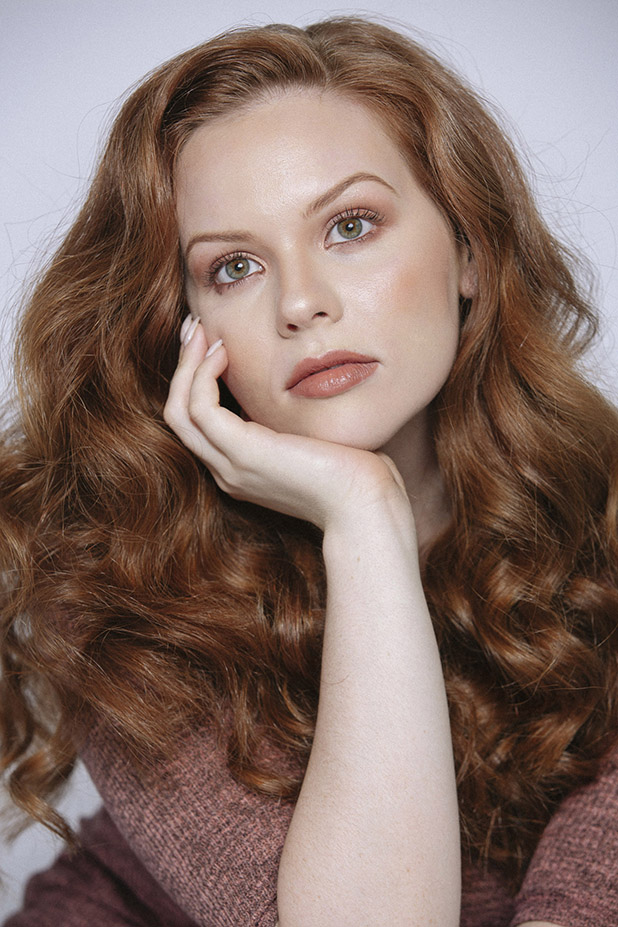 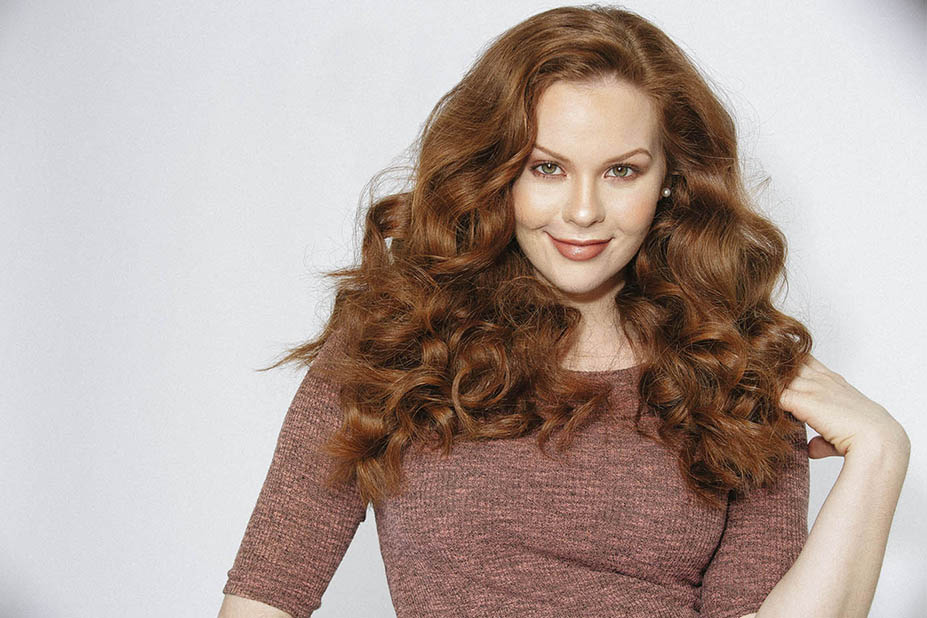 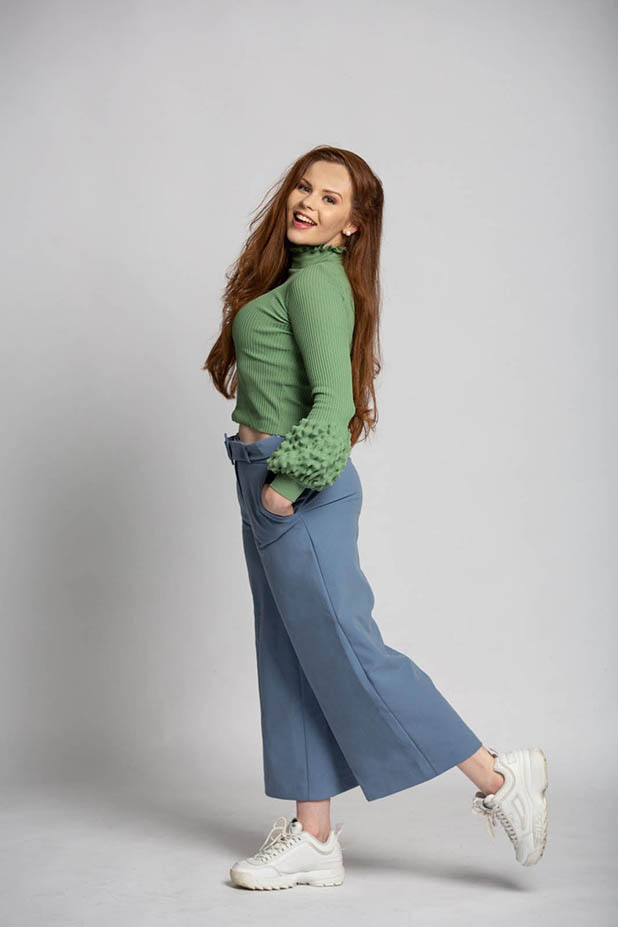 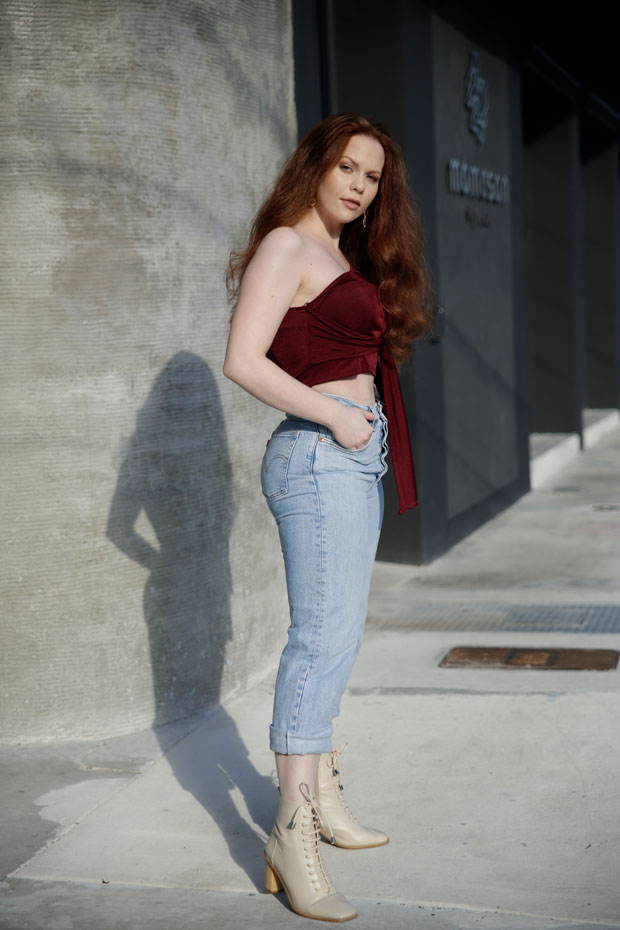 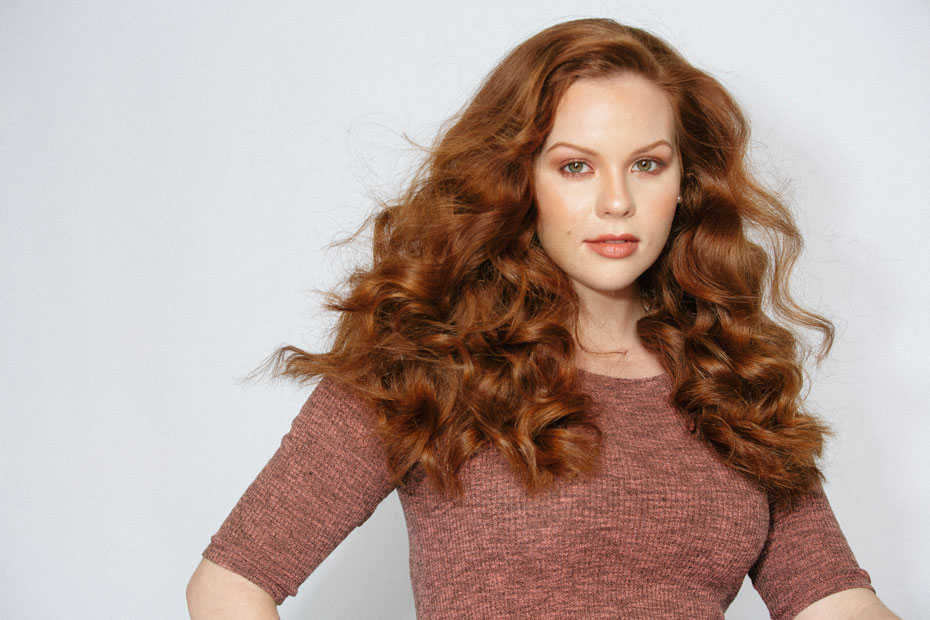 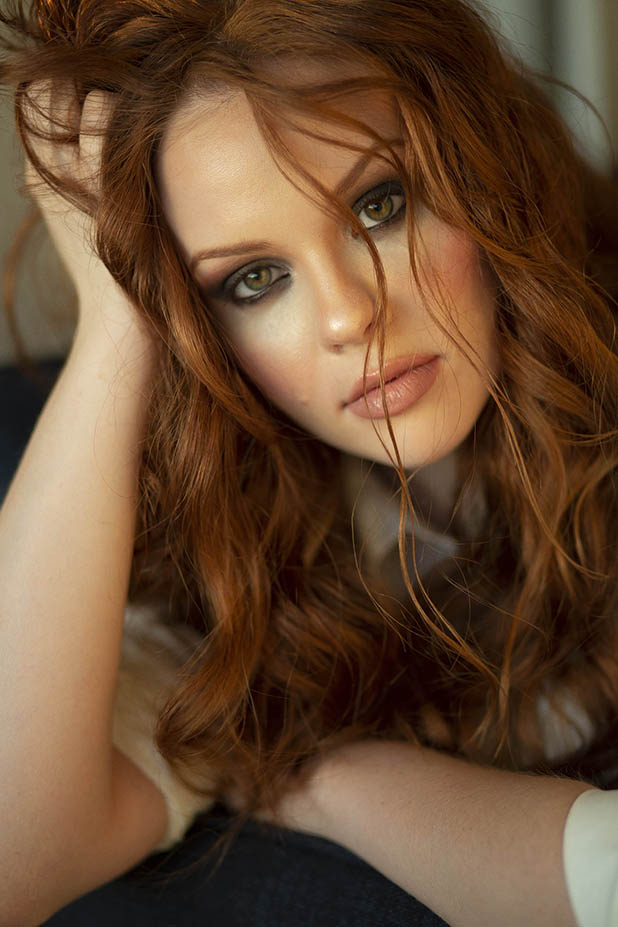 Camila is a Cuban-American actress born in Costa Rica.​ In High School, she studied at the Academy of Arts and Minds where she discovered her passion for acting. Right after graduating she had the chance to work on many projects with Arca Images where she met the notorious Pulitzer Prize writer and director Nilo Cruz. Kamila has worked with him in plays like “Bathing in Moonlight” and “Beauty of the Father” where she made her Spanish Debut.

For her hard work and dedication to her craft, she was awarded a full scholarship to study at the New York Conservatory for Dramatic Arts where she gained her skills in film and television acting.