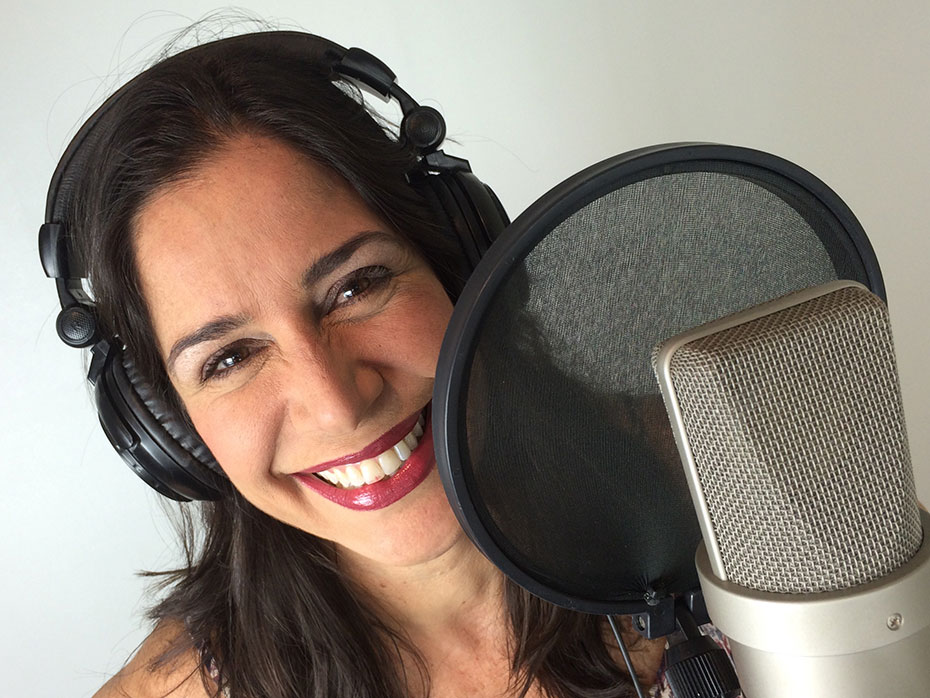 I speak: English, Spanish
My skills: Voice Over

Since the beginning of her career on television 20 years ago, Limardo has become a dynamic, multi-faceted media personality, working as a host, actress, journalist, voice specialist, radio announcer, and master of ceremonies in the U.S., Latin America, and abroad.

Since moving to the U.S. in 1999, CC has enjoyed a successful career in television. She has served as a reporter, correspondent, and producer for some of Spanish-language’s leading networks, including Univision, Telemundo, Mun2. At Univision’s number one Spanish-language morning show, “Despierta América,” CC served as a special segment reporter covering entertainment news and local events.

CC has served the host of Galavisión Network’s “Casa Al Día”, a home improvement show, as the promotional voice for Univision Network’s highly rated entertainment show “El Gordo y La Flaca” and the voice of the Univision’ special awards, Premios Oye, Furia Musical and TV Novelas. She has also been featured in commercials for major brands in the U.S. and Latin America, including AT&T, Visa, McDonald’s, Florida Lottery, among others, and has served as the spokesperson for GMAC, El Dorado Furniture, DirecTV, and Sherwin Williams. CC’s extensive voice-over work has made her one of the most familiar voices in the Hispanic entertainment community. She began her radio career in 1992, and throughout the years has been a host and reporter for several radio stations, including radio imagining for Amor 107.5 FM, on-air talent at Romance 106.7 FM, XM Satellite Radio, news anchor at Union Radio 1450 AM.

A native of Venezuela, CC Limardo has a Bachelor’s Degree in Journalism and Mass Media Education from the Central University of Venezuela. She has also completed and received certifications in other fields of study such as acting, dubbing, vocal training, image and diction, audiovisual broadcasting and production, and others, and is fluent in English and Spanish.

Right now she is a very successful Recording Studio Owner of one of the best recording studios in Miami called Elite Music Studios where they offer ISDN recording services as well as Phone Patch and ADR sessions. Their main business is recording VO talents for promotions spots and videos.

You will also find her coaching VO talents at Oyeme USA, her own voice acting academy with headquarters in her studio. Otherwise, she’ll be spending time with her son and family in Miami.